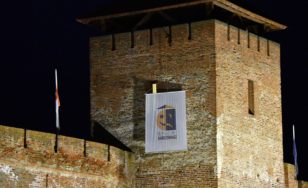 The Gyula Castle Theatre has been operating every summer since 1964 in the court of the only lowland Gothic brick castle that has survived in East-Central Europe. It has also more acting places like the lake-stage, the neighborhood of the fortress and some other scenes in the town.

The Gyula Castle Theatre this year started its 55th season which – in accordance with the  traditions of the past decades – offers a range of high-standard universal artwork-programmes for the most diverse audience between 24th July and 11th August. 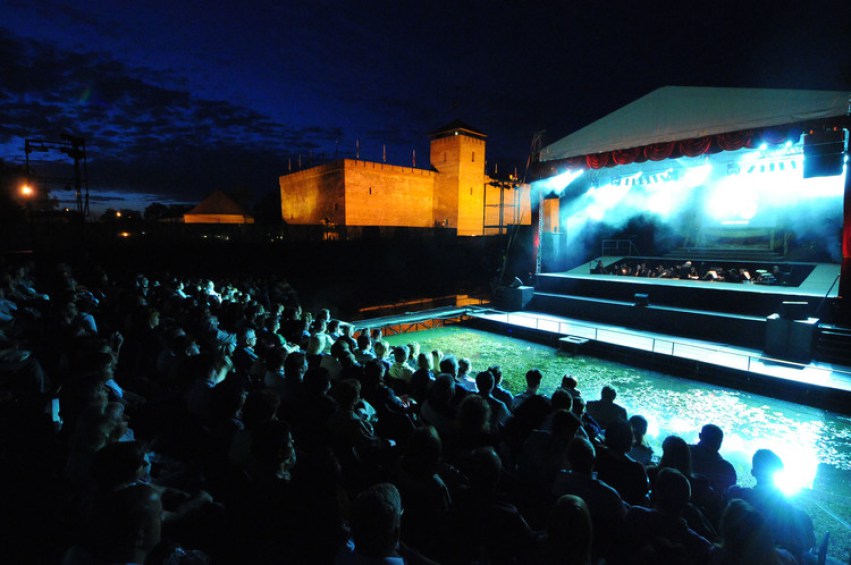 The 14th Shakespeare Festival in the Gyula Castle Theatre this year has the title Hamlet and Co., and lasts between the 9th and the 15th July.

Not only Shakespeare’s evergreen work is focused, but also some rewritings, paraphrases of it, like the theatre’s own premiere, Rosencrantz and Guildenstern are dead by Tom Stoppard. 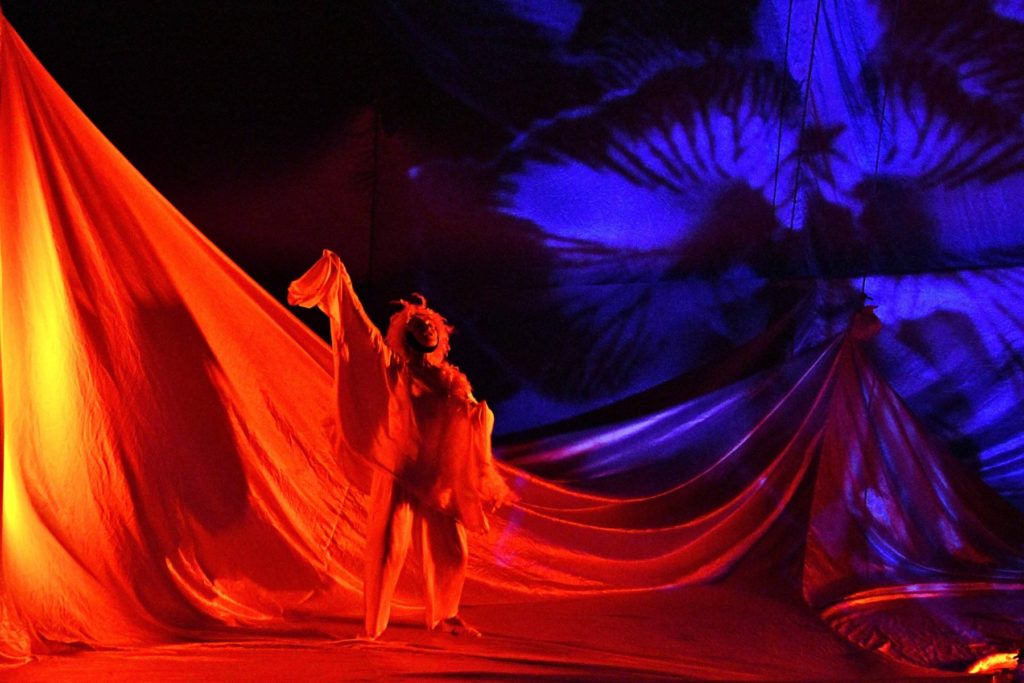 It can be important to attract attention on the Kolyada Theatre (director: Nikolay Kolyada) coming form Yekaterinburg and the Tiger Lillies arriving from Great Britain. 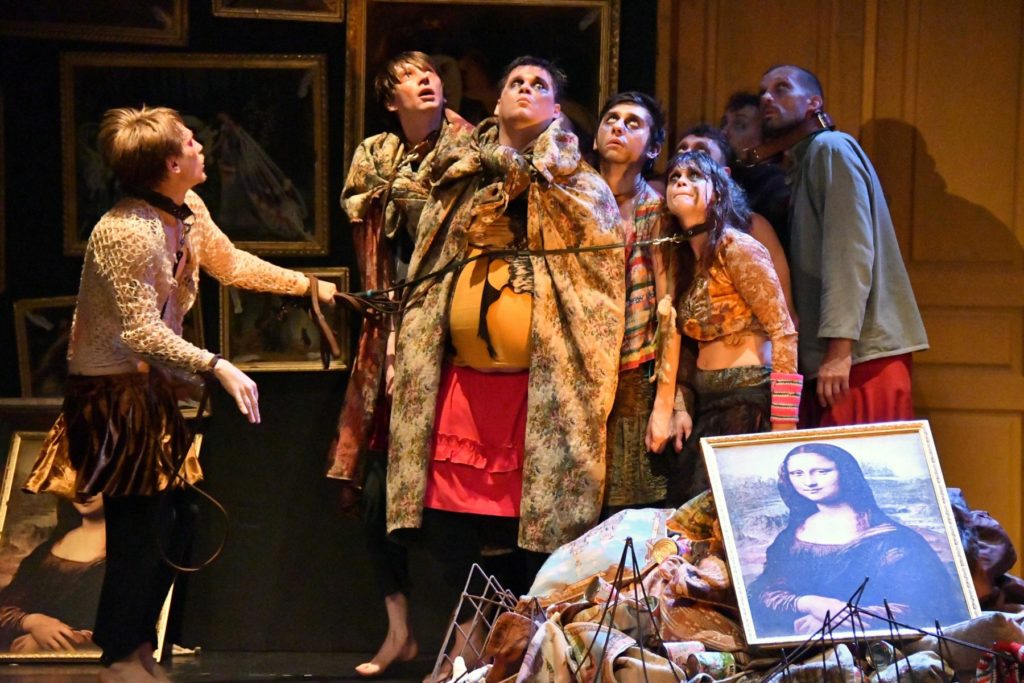 The band will give a concert (Hamlet, on the 13th July), and then they will contribute to the performance Rosencrantz and Guildenstern are dead (on the 14–15th July). This premiere will be the result of a real international cooperation. Besides the British group and the hosting Gyula Castle Theatre two other theatres will take part in it: the Hungarian Chamber Theatre of Arad and the Romanian Ioan Slavici Classical Theatre, also from Arad. 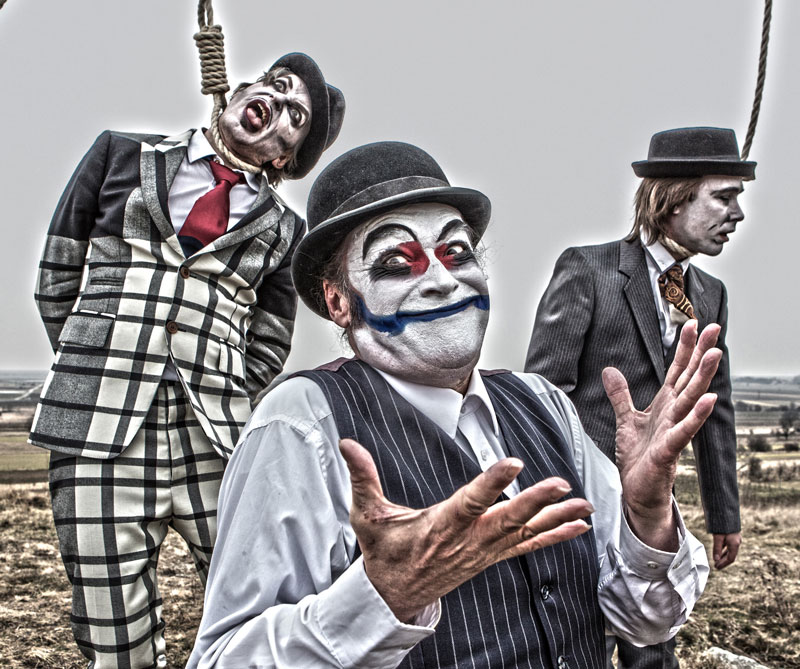 It will be directed by Ernő Tapasztó, the director of the Chamber Theatre of Arad, and the main characters will be Attila Gulyás and Antal Tege, both the actors of the Jókai Theatre of Békéscsaba.

Besides the performances the theatre offers musical and literary programmes (the renaissance and baroque concert of the Gyula Chamber Orchestra on the 12th July, Shakespeare and the contemporary writer, János Térey on the 15th July, scientific conference on the 14th July).

The Rub – trailer (with english subtitle) from Péter Lichter on Vimeo.

Every day of the week the public can see a piece of ″classical Hamlet″ film, moreover, on the 10th July they can also watch the avant-garde Hamlet-adaptation of Péter Lichter, The Rub. There will be workshops for highschool and university students, and the students of the Theatrical College of the Jókai Theatre of Békéscsaba will perform scenes from the play Hamlet on the streets of Gyula. In one of Gyula’s restaurants there will be a special gastronomic surprise during the festival, with the title: Shakespeare’s cuisine, renaissance menus.